Last week, lululemon finally admitted what we bloggers have been saying for months – this winter’s products were duller and more drab than Seattle in January. Looks like the snoozefest in the design lab has finally caught up to bite the team in the rear end.

From the Motley Fool:

During the conference call following the report, Lululemon explained that the company had failed to deliver a spring apparel collection that was in line with the stylistic demands of its customers. In particular, executives cited “an assortment lacking color” that failed to inspire shoppers to make purchases. Given the rising level of competition, missteps like these can have dire consequences.

On the company’s earnings call, CEO Laurent Potdevin admitted “We own it, and by owning it we also mean that we know how to fix it.” Really? Because I’m writing this Tuesday morning and am fully expecting more black & gray nonsense to be uploaded this evening.

If you have the solution to the problem, shouldn’t you have realized that the first 10 black & white patterns of the winter weren’t selling, and the solution was NOT to add in another 10 more? I honestly started to wonder if the company started to cheap out on dye and just started making all the B&W patterns because a complete and utter lack of raw materials.

Even the 2016 Seawheeze line was uncharacteristically drab. Seawheeze is known for its bright and fun patterns, and access to the exclusive gear was half the reason I even signed up for Seawheeze last year. When the shorts design was released, I could not have been more disappointed.

It’s been almost a year and I haven’t even taken the tags off. I probably never will. The only reason I have them at this point is for the sake of being a ‘collector’s item’.

Looking at the hauls between the 2015 and 2016 SW exclusives, the overall aesthetic is noticeably more muted. I was so disappointed by the heavy presence of black in the SW16 collection, I pretty much signed up for SW17 in an effort to negate my disappointment with the 2016 collection.

Do you not see how many women are falling all over lower-priced clothing lines like Fabletics & LuLaRoe? Why can’t you scroll through your social feeds without seeing someone hawking crazy-looking leggings nowadays? Because there’s still a market for wild and crazy patterns that make women feel like they’re having a bit of fun with their image.

As lululemon snubbed that color-loving segment of the market, sales dropped, and then they hiked the prices up on the increasingly monotone inventory, expecting the remaining shoppers to pay elevated prices for 5 different plain black long-sleeved shirts.

Lululemon shoppers are sick of an inventory styled for a funeral, and the opening quarter of 2017 whacked lululemon on the bottom line with a big shortcoming in earnings. Wall Street was forecasting lulu to pull in over $550 million this quarter, but it looks that actual earnings are falling about $30mil short for Q1.

I personally have been getting more excited over cruising BST groups on Facebook or Poshmark listings to add new lulu to my collection. I recently added the blazer blue Speed Shorts and viridian green Smooth Stride Tank to my arsenal, but that was after almost 7 weeks of an unintended moratorium on lululemon spending, and letting 2 months pass without walking into a brick & mortar store.

Has lululemon gone too far and permanently lost a significant portion of its once loyal customer base, with its elevated price points and demure offerings? Or can they come back from the dud of a design year that was 2016? It’s apparently seeping into 2017, and shoppers have proven with their unwillingness to open their wallets that they are over lululemon’s dark & stormy moody teenager phase.

Lululemon Athletica Gets Crushed on Warned Slowdown / The Motley Fool 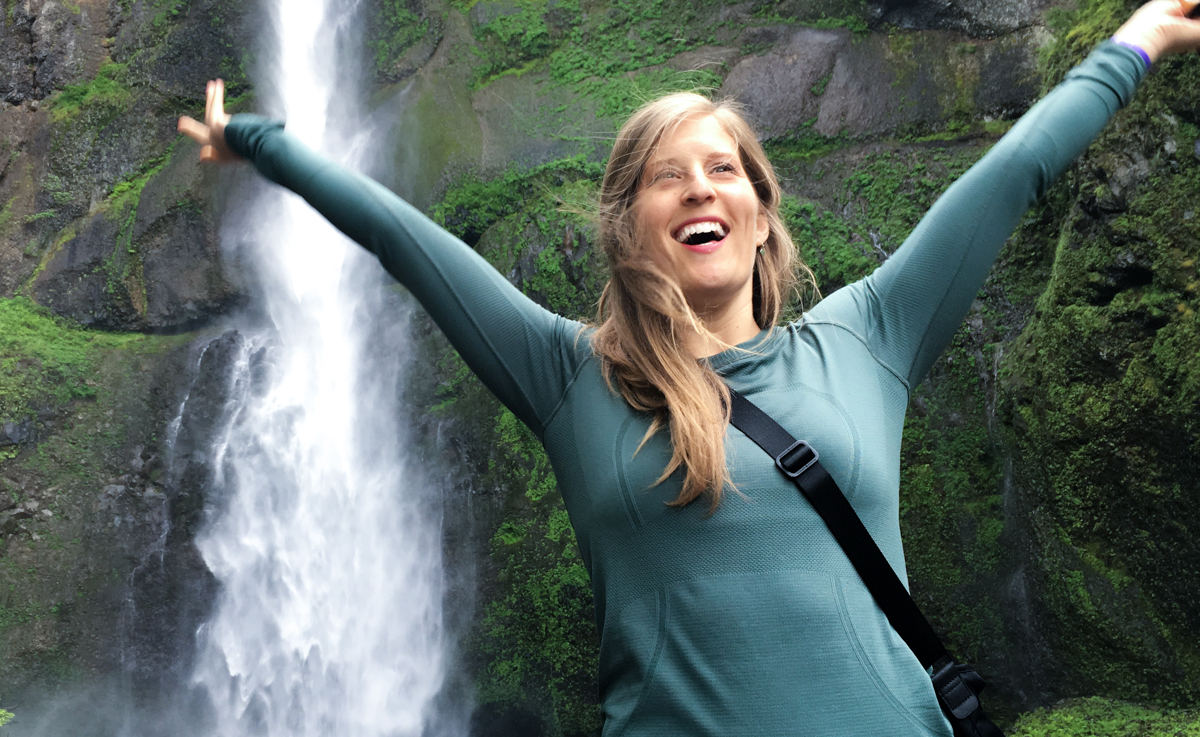